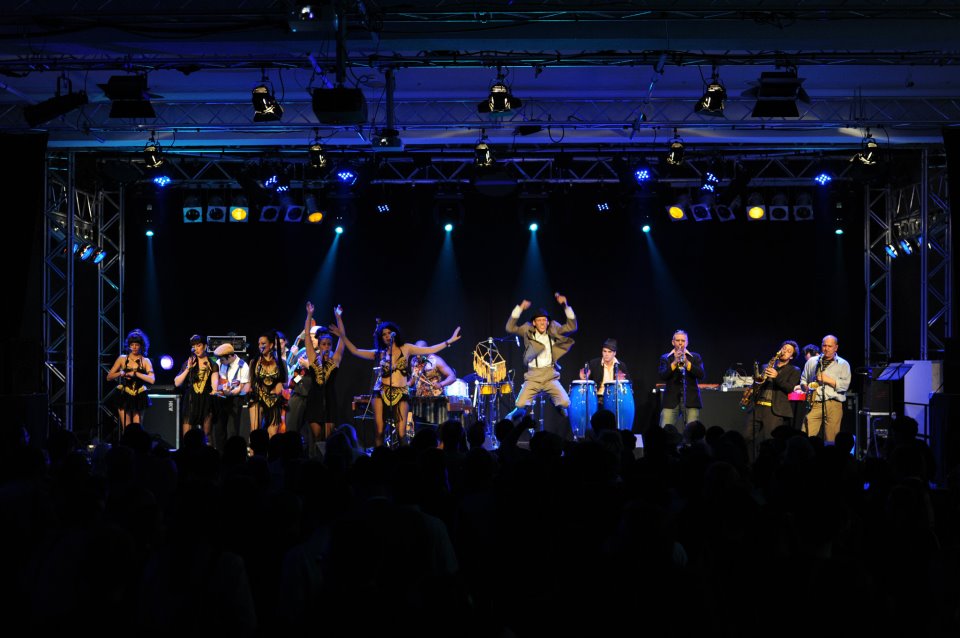 For the last three years, the calypso big band Lord Mouse and the Kalypso Katz has been expanding rapidly from their hometown of Berlin, Germany. The members decided to take an active role in exposing the public to this almost extinct genre, not only for their love of its music, but its unique sound, cheeky social commentary and “slacking” culture.

With a large repertoire of originals, plus some old covers that should be listened to by the uninitiated, this 17-piece collective has quickly established itself in the vibrant music scene in their hometown, upping the ante by delivering an engaging stage show, with colourful costumes, engaging on-stage antics, and a professional yet relaxed group of musicians.

Since the inception of the band, this musical genre, native to Trinidad and Tobago, is becoming not only more accessible and popular in Berlin, but popping up in all major cities in Germany. Above all, the band leads the way for the public to rediscover the festive 1940s-50s in a popular, up to date style that appeals to contemporary music and fashion lovers, while retaining it’s authentic roots. 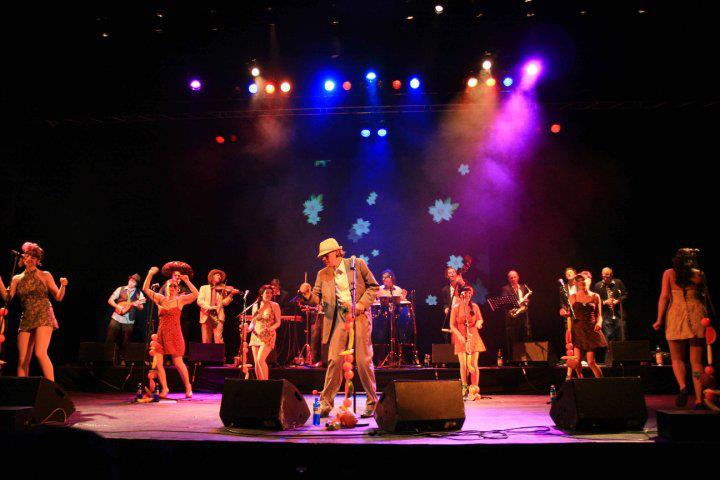 The members of the band hail from countries scattered all over the globe. The lead singer, Lord Mouse, of the USA, leads the 17-piece orchestra (4 horns, 2 percussionists, double bass, ukelele, guitar, piano, and a female vocal sextet.)

The songs are products of what is becoming the new calypso era, contributing to
the preservation and propagation of the genre, while giving it a more contemporary make-over. Commercial success comes after the more noble endeavor of bringing this great style back into public awareness, from the 1920s right up until today. 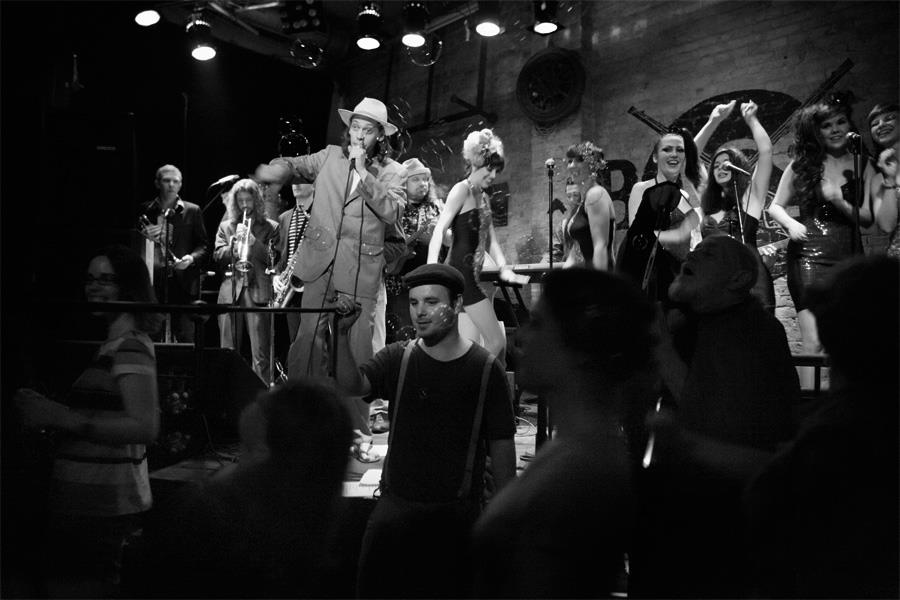 The first album, released in 2008 by the Department for Cultural Affairs, quickly circulated among Berlin’s top latin and dance floor DJs. On July 5, 2013 the second album Go Calypsonian was released on vinyl and CD worldwide by Piranha Records.

The band tours around Europe considerably. They’ve played in the majority of Berlin’s most respected venues, such as Haus der Kulturen der Welt, Admiralspalast, SO36, as well as many festivals, such as the Fusion Festival, Breminale, Festival Carib’Soul de Lille, and circulated on big radio stations, such as Radio 1 Berlin, and around Europe in cities throughout France, Spain and Russia. 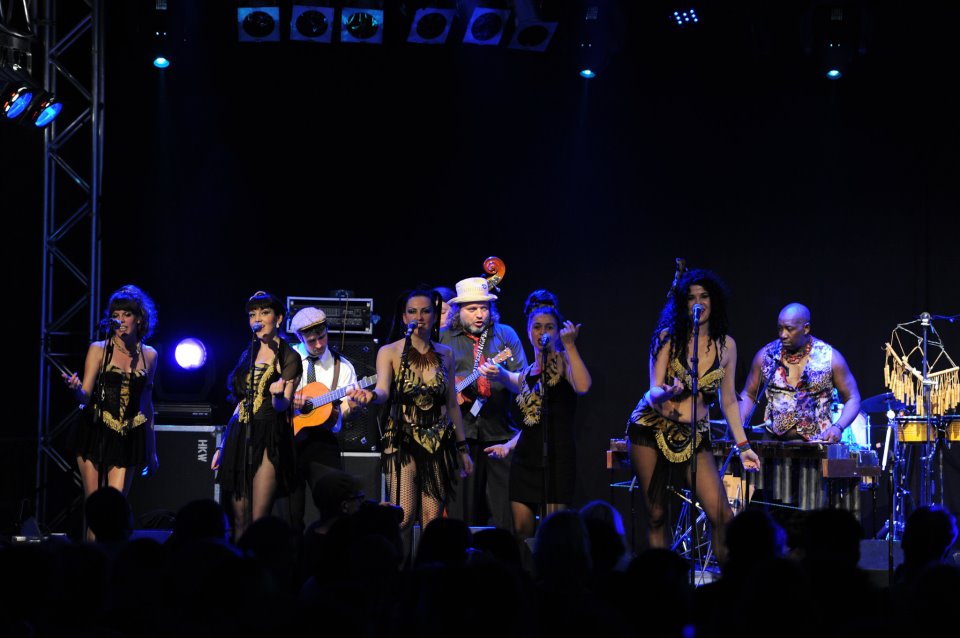 Lord Mouse and the Kalypso Katz are:

INCLUDING THE CHARMING VOCAL SEXTET (left to right):

No shows booked at the moment.